CAN DO receives more than $1.8 million in grant funds for White Birch Road extension project 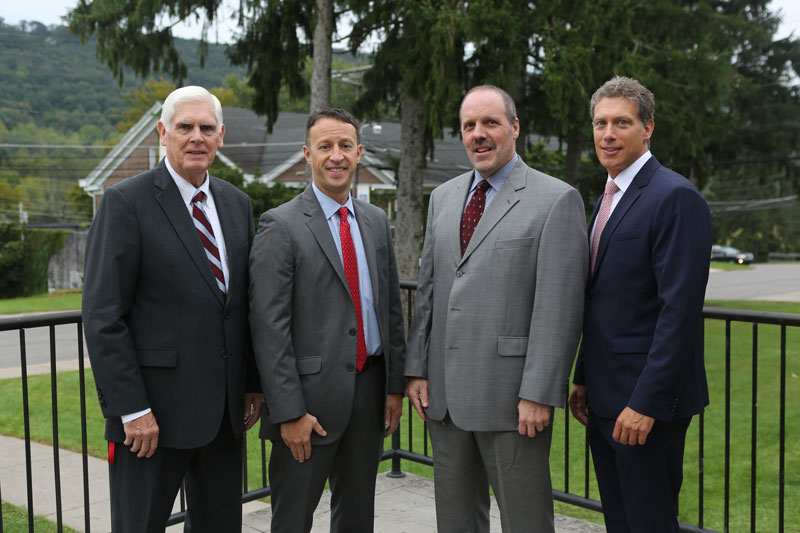 CAN DO received more than $1.8 million in Community Development Block Grant funding through Luzerne County that it will use for continuing phases of the White Birch Road extension project.

Luzerne County Manager David Pedri announced the grant as part of his keynote speech during the Greater Hazleton Chamber of Commerce’s recent Red Carpet Breakfast. CAN DO is among six municipalities in lower Luzerne County that are sharing a pool of $15 million in block grant funds.

CAN DO has earmarked the $1,851,767 in funding for the ongoing project to extend White Birch Road in the Humboldt Industrial Park. The new road is part of a project to create a second access road into the park from Route 424, the Greater Hazleton Chamber of Commerce Beltway, as well as provide another outlet to reach Interstate 81.

CAN DO President and CEO Kevin O’Donnell said, “Humboldt Industrial Park has grown to house more than 60 companies that employ nearly 10,000 people. By providing another access point into and out of Humboldt, the White Birch Road extension project will help people safely and effectively access the park. We were very excited to receive this funding. I’d like to commend David Pedri and Andy Reilly for the tremendous job they do. We hope to see the completion of this project within the next three years.”

Earlier this year, the Pennsylvania Department of Community and Economic Development awarded a $625,617 grant from its Local Share Account program to Hazle Township to help fund Phase 2 of the project. That money was part of a $1.8 million project to increase the turning radius for commercial truck traffic and add turning lanes at the intersection of Forest Road and Maplewood Drive and at the intersection of Maplewood Drive and White Birch Road.

Pedri said, “Humboldt Industrial Park has 10,000 jobs. Anybody who has been on Route 924 during a shift change has seen it’s very difficult to get in and out of the park and there have been many accidents. We are supporting businesses and safety with this expansion so people can get to work safely. We try to be leaders and try to do something good for people every day.”

Construction CAN DO’s portion on the road extension is currently expected to begin in early 2019 and be completed by the fall of that year. PennDOT plans to begin its portion of the project sometime next year and anticipates it will be completed within two years.