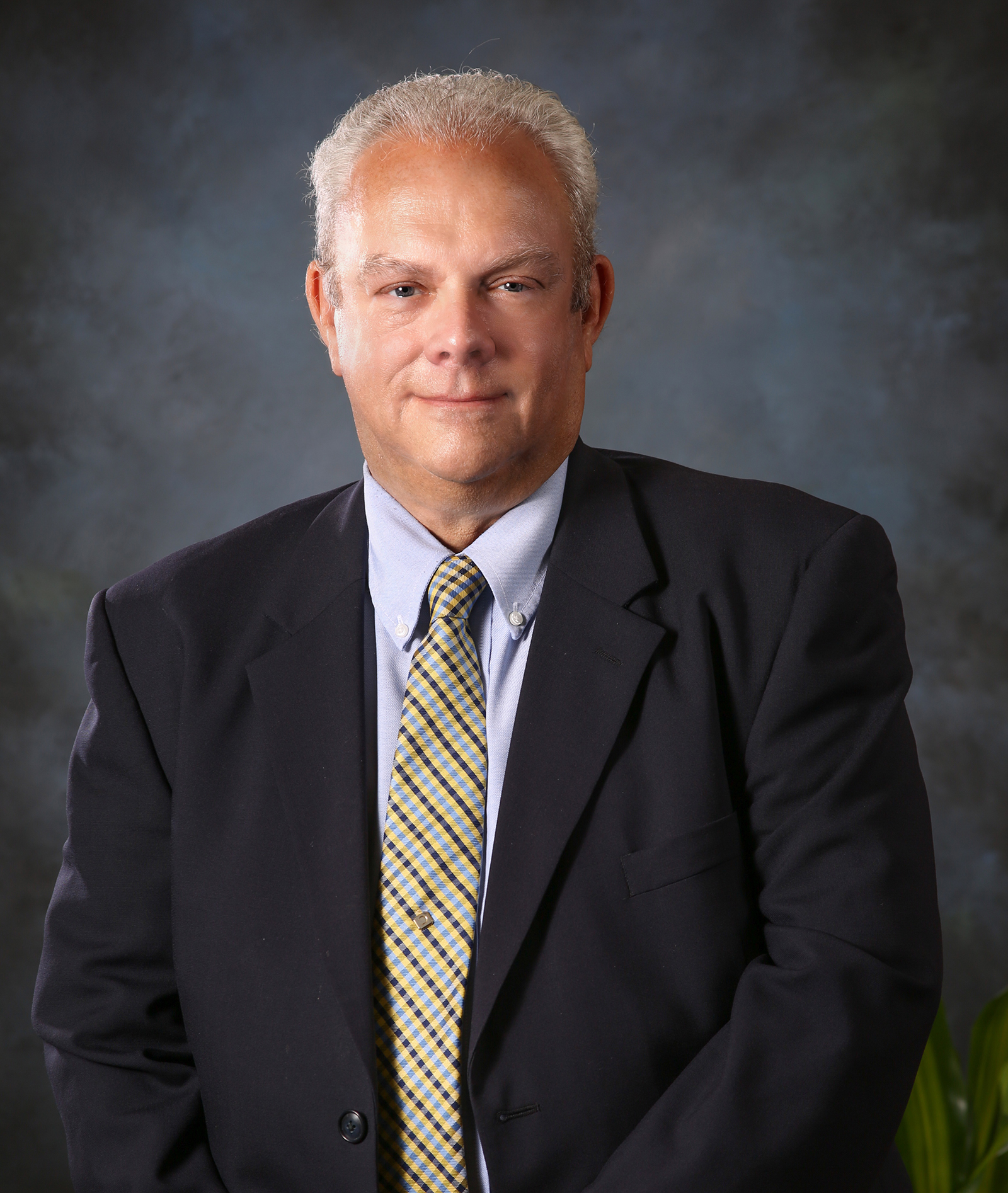 Charles Burkhardt, who has served on the CAN DO Board of Directors for the past 26 years, has been appointed as the next chairman of the board.

Burkhardt, who was an art instructor in the Hazleton Area School District for nearly 40 years before retiring in 2010, has served as a co-advisor of the CAN DO Student Action Committee since his first year on the board. He was the Community Relations Committee chairman from 2005-2013, held the role of board secretary from 2018-2019 and was Vice-Chairman of the Marketing and Community Relations committees for the past two years before assuming the role as chairman. He received the Chairman’s Award in 2012, which is the highest award given to a CAN DO board member.

“It’s quite an honor to be selected as the Board of Directors chairman. When I joined the board in 1995, I had never in a million years thought that one day I would be the chairman. The more and more that I have been involved with the board, I’ve seen all the good that CAN DO does and how involved the organization is in the community,” Burkhardt stated.

Lettiere said he is looking forward to working with Burkhardt and the rest of the board. “I have known Charlie for more than 20 years and he has always demonstrated a strong dedication to our organization and the Greater Hazleton community. His work with the high school students on the Student Action Committee over the years has been commendable. I am certain that his leadership and advisement as chairman will add value and advance the mission of the organization.”

Burkhardt reflected on all the work CAN DO is doing both in its parks and within downtown Hazleton and said he’s looking forward to continual growth from the organization during his tenure.

Community support has been at the core of Burkhardt’s involvement with the CAN DO Board of Directors through his work with the Student Action Committee, which is made up of high school juniors and seniors from schools throughout Greater Hazleton. The committee conducts the annual Operation: CAN DO drive, which collects items to make care packages for military service members, and CAN DO Community Christmas, which features performances from choral groups and orchestras from schools throughout the area.

As he hands off the co-advisor duties to longtime board member Cal Herring and CAN DO Director of Administration Samantha Fenicchia, Burkhardt said he enjoyed his time as an advisor and would like to see the students have an even bigger role with the organization in the future and return to Greater Hazleton after college.

Although he said there were so many people to thank for helping him during his time on the board and he didn’t want to exclude anyone, Burkhardt did thank Kevin O’Donnell for asking him to join in 1995 and former board chair E. Thomas “Sandy” Sandrock for encouraging him to be more active with the board over the years.

As he begins his term, Burkhardt said he’s excited to see the progress that CAN DO will make over the next three years. “It’s amazing to see how it’s progressed from (CAN DO founder) Dr. (Edgar L.) Dessen’s time to now. I’m honored to take on the chairmanship now. With Joe Lettiere as President and CEO, I know we’ll continue to meet the goals we set. We are in very capable hands,” he stated.